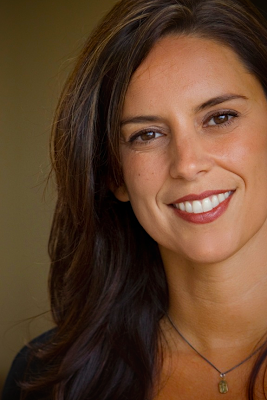 Veronica Rossi writes fiction for young adults. Her debut novel, UNDER THE NEVER SKY, was the first in a post-apocalyptic trilogy. Released in January 2012, it was deemed one of the Best Books of Year by School Library Journal. The second book in the trilogy, THROUGH THE EVER NIGHT, debuted on the NY Times and USA Today Best Seller Lists. The final book in the series, INTO THE STILL BLUE, debuted #6 on the NY Times Best Seller series list in January 2014. Foreign rights to the UNDER THE NEVER SKY trilogy sold in over twenty-five territories, and film rights have been optioned.

She completed undergraduate studies at UCLA and then went on to study fine art at the California College of the Arts in San Francisco. She lives in Northern California with her husband and two sons. When not writing, she enjoys reading, painting, and running.