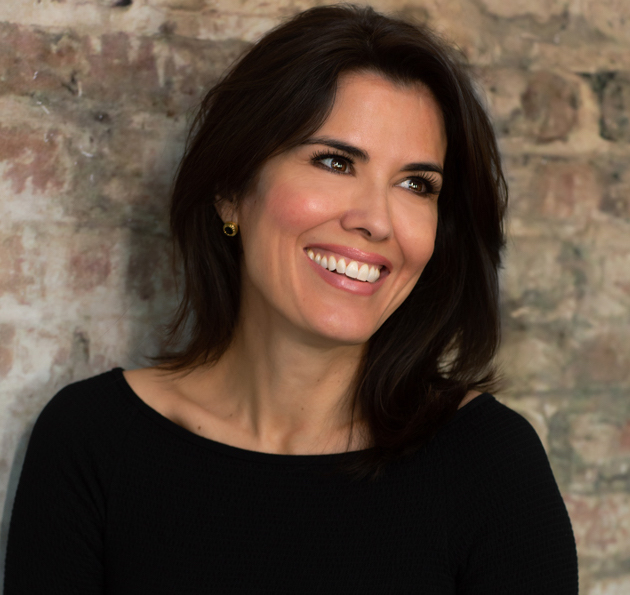 Jen (J.C) is a NYT bestselling and award-winning children’s author; her most recent book, THE STORM RUNNER debuted on the NYT bestsellers list in September 2018. Its sequel THE FIRE KEEPER, hits shelves in 2019. As an author, she has earned multiple awards and recognitions, including the New Mexico Book Award, Zia Book Award, and was named a New Voices Pick by the American Booksellers Association for her first book Tortilla Sun.

Jen’s a champion of the underdog, can read, write and talk backwards, is an advocate for more POC in children’s fiction, and always roots for the underdog. Mostly she’s a believer in magic. But only if you’re willing to listen to the whispers of the universe.