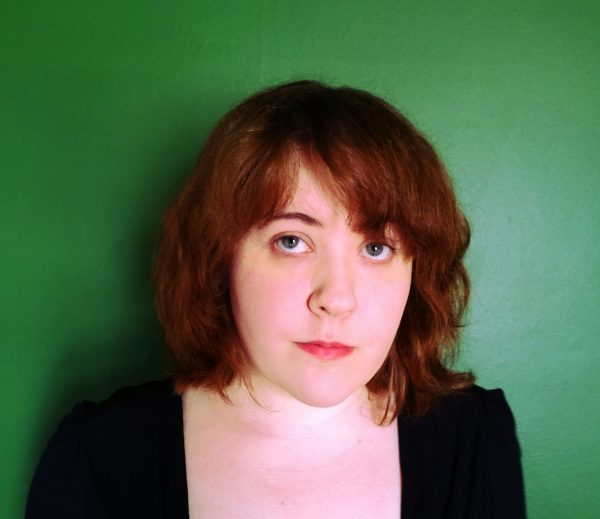 Courtney Summers was born in Belleville, Ontario, Canada in 1986 and currently resides in a small town not far from there. When she was around 10 years old, her local theatre’s production of Man of La Mancha (directed by her father) sparked her dream of telling stories that would move people the same way Don Quixote’s had moved her. At age 14, and with her parents’ blessing, Courtney dropped out of high school to pursue her education independently. During this time, she explored various creative mediums in search of the one that would best serve the tales she wanted to tell.

At age 18, she wrote her first novel and never looked back. Her first book, Cracked Up to Be, was published in 2008, when she was 22. To date, she has authored five novels and is best known for her unapologetic, difficult female protagonists. When Courtney is not writing, she enjoys playing video games, watching horror movies, Supernatural, and planning for the impending zombie apocalypse. In 2016, she was named one of Flare Magazine’s 60 under 30.