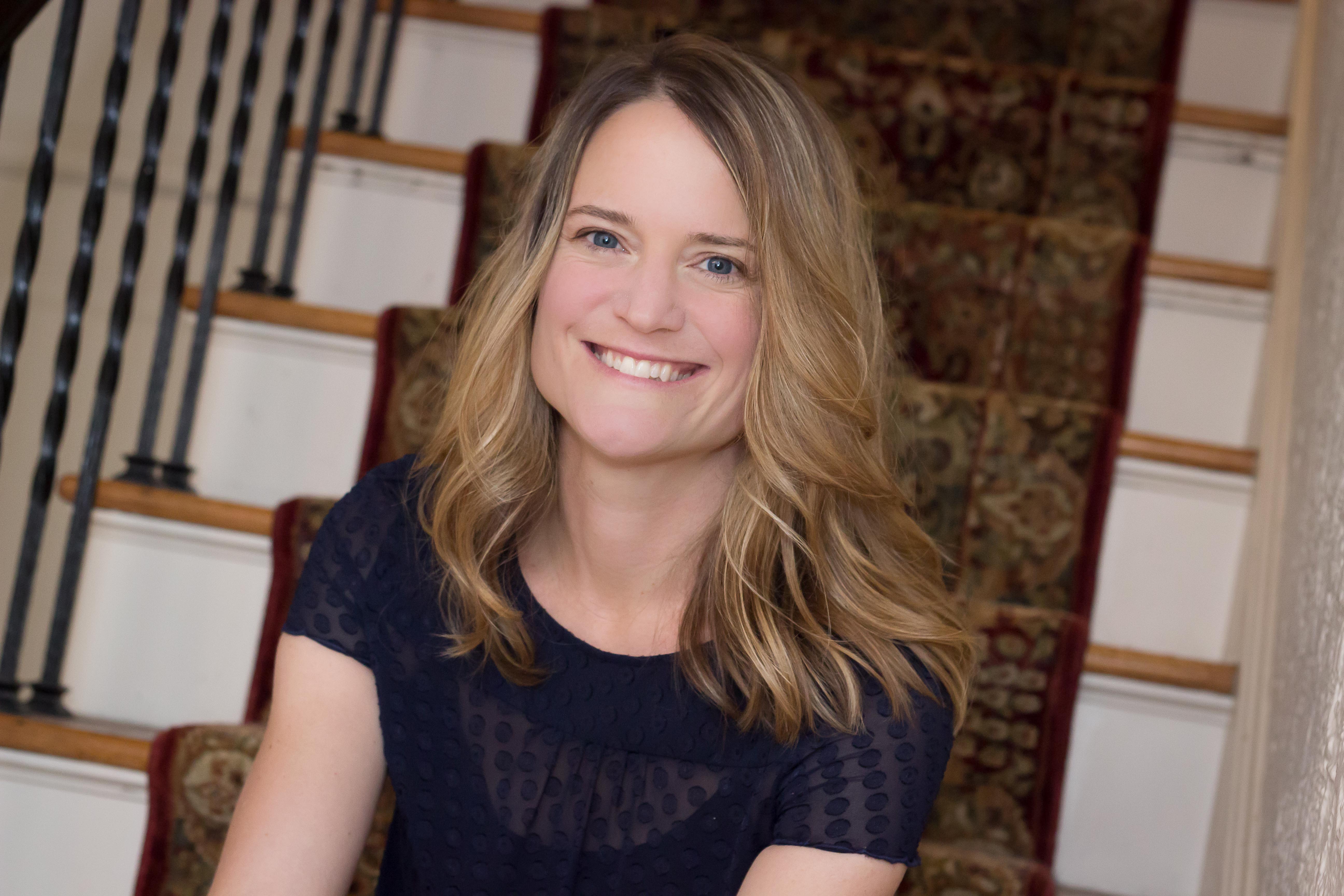 For as long as she can remember, Sara Shepard has been writing. However, when she was young she also wanted to be a soap opera star, a designer for LEGO, a filmmaker, a claymation artist, a geneticist, and a fashion magazine editor when she grew up. She and her sister have been creating joint artistic and written projects for years, except they’re pretty sure they’re the only ones who find them funny.

She got her MFA at Brooklyn College and now lives outside Philadelphia, PA with her husband and dogs.

Sara’s bestselling young adult series, Pretty Little Liars, is loosely based on her experiences growing up on Philadelphia’s Main Line…although luckily she never had any serious stalkers. The series has also inspired the ABC Family television series of the same name.