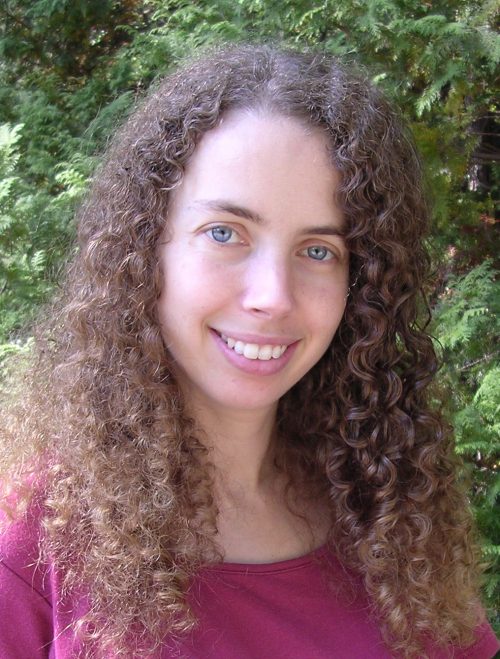 Sarah Beth Durst is the award-winning author of 14 fantasy books for adults, teens, and kids, including Drink Slay Love, the basis for the upcoming TV movie of the same name, airing on Lifetime in 2017. Her latest book for adults, The Reluctant Queen, came out in July 2017 from Harper Voyager; her latest book for kids, Journey Across the Hidden Islands, came out in April 2017 from HMH/Clarion Books; and her first picture book, Roar and Sparkles Go to School, came out in June 2017 from Hachette/Running Press Kids. Sarah won an ALA Alex Award and a Mythopoeic Fantasy Award, and has been a finalist for SFWA’s Andre Norton Award three times.