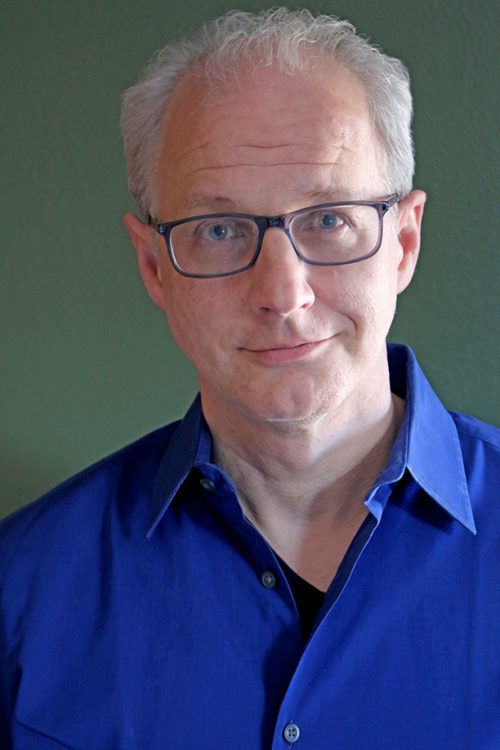 Jeff Giles is the author of The Edge of Everything, the first book in a duology. He’s been the deputy managing editor of Entertainment Weekly and written for Rolling Stone and The New York Times Books Review. He also coauthored The Terrorist’s Son, a nonfiction book that won an Alex Award from the American Library Association. While reporting on the Lord of the Rings movies for Newsweek, Jeff was invited to be an extra in The Return of the King. He played a Rohan soldier, and — because he didn’t have a beard or mustache — they glued yak hair to his face. Jeff lives with his family in Montana.