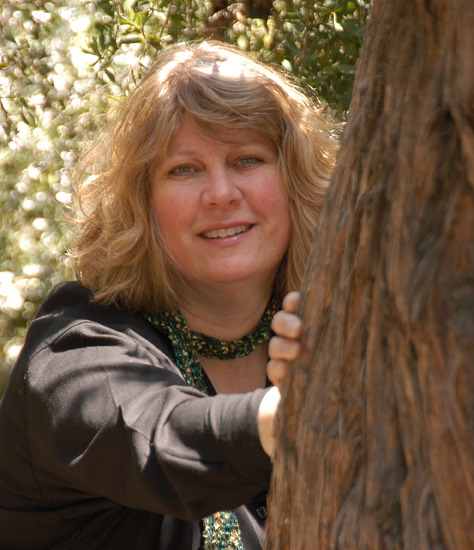 Robin LaFevers is the New York Times bestselling author of the critically acclaimed His Fair Assassin trilogy—GRAVE MERCY, DARK TRIUMPH, and MORTAL HEART. GRAVE MERCY was a Booklist Editor’s Choice and named one of the best books of the year by Publisher Weekly, Kirkus, and Amazon. The sequels, DARK TRIUMPH and MORTAL HEART were also critically acclaimed and received multiple starred reviews. The first book in a new duology set in the His Fair Assassin world, COURTING DARKNESS, will be out in February 2019. She is also the author of the Theodosia and Nathaniel Fludd, Beastologist series.

Though Robin has never trained as an assassin or joined a convent, she has been on a search for answers to life’s mysteries for as long as she can remember. She finds them mostly in books.