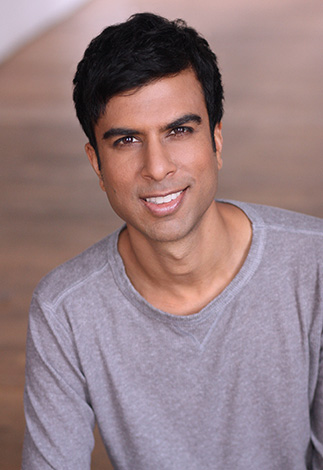 Soman Chainani’s debut series, The School for Good and Evil, has sold more than 2 million copies, been translated into 28 languages across 6 continents, and will soon be a film from Universal Pictures, with Soman co-writing the screenplay.

Together, the five books in the series — The School for Good and Evil, A World Without Princes, The Last Ever After, Quests for Glory, and A Crystal of Time — have all debuted on the New York Times Bestseller list. Together the books have been on the print and extended lists for more than 35 weeks.

The sixth and final book in the series will be released in 2020.