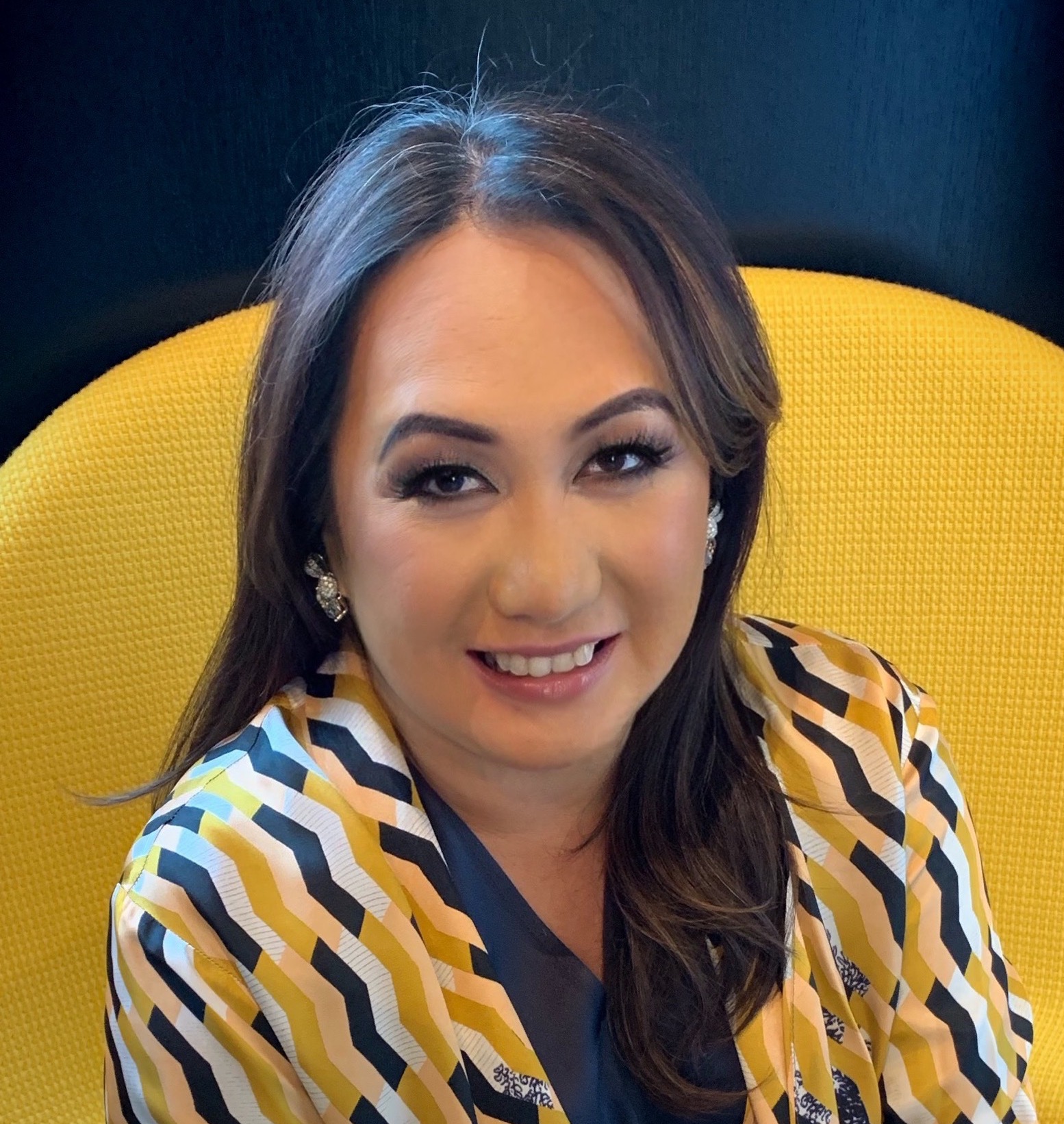 Melissa de la Cruz, a YALLFest board member and founder of YALLWest, is the #1 New York Times, #1 Publisher’s Weekly and #1 Indie Bound bestselling author of many critically acclaimed and award-winning novels for readers of all ages. Her books have also topped the USA Today, Wall Street Journal, and Los Angeles Times bestseller lists, and have been published in over 20 countries.

The Isle of the Lost, the prequel to the Disney Channel Original Movie The Descendants, has spent more than fifty weeks on the New York Times bestseller list, fifteen at #1, and has over a million copies in print.

Her recent books include Something in Between, a YA contemporary novel inspired by de la Cruz’s own immigrant experience coming from the Philippines which launched the Seventeen imprint at Harlequin Teen, as well as Alex and Eliza, a historical novel about the romance between Alexander Hamilton and Elizabeth Schuyler, forthcoming from Penguin Teen in April 2017.

She grew up in Manila and moved to San Francisco with her family, where she graduated high school salutatorian from The Convent of the Sacred Heart. At Columbia University, she majored in art history and English.

Melissa de la Cruz lives in Los Angeles and Palm Springs with her husband and daughter.