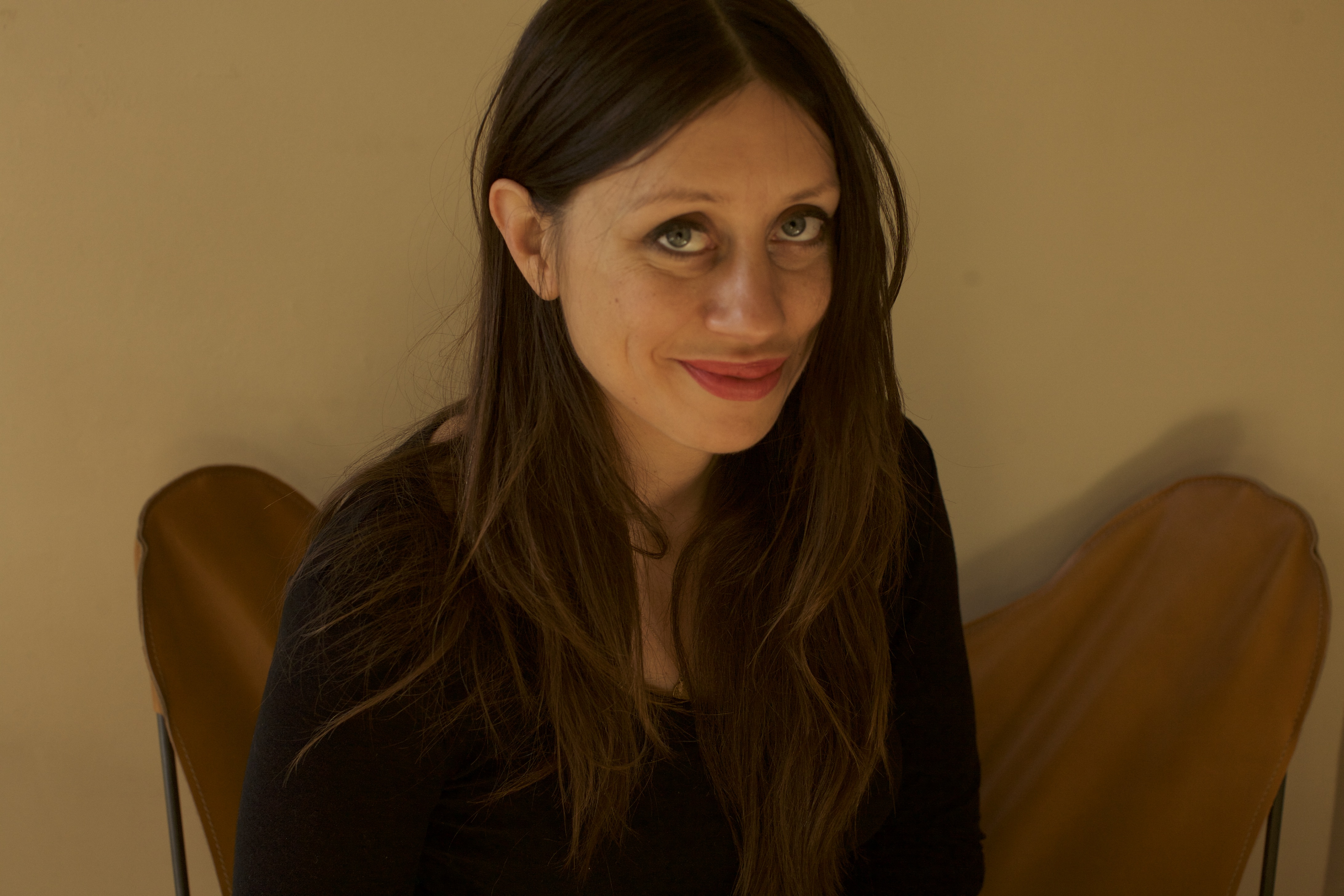 Anna Godbersen was born in Berkeley, California and moved to New York to attend Barnard College. After graduating she worked in the literary department of Esquire magazine, where she also wrote book reviews. Her debut novel was the first installment of the bestselling LUXE series for young adults, which she followed with the BRIGHT YOUNG THINGS series. THE BLONDE, published in 2014, was her first book for grownups. WHEN WE CAUGHT FIRE, a young adult novel set during the Great Chicago Fire of 1871, will be published by HarperTeen in October, 2018. She lives in Brooklyn.