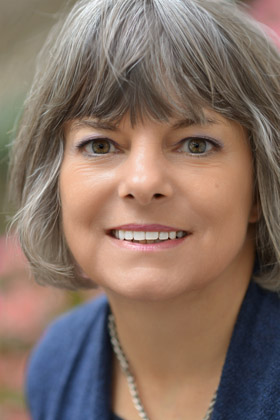 New York Times and USA Today bestselling author Cinda Williams Chima grew up with talking animals and kick-butt Barbies. She began writing poetry and stories in third grade and novels in junior high school. These days she writes fantasy fiction for teens of all ages. Her Heir Chronicles contemporary fantasy series includes The Warrior Heir(2006), The Wizard Heir (2007), The Dragon Heir (2008), The Enchanter Heir (2013) and The Sorcerer Heir (2014).

The latest novel from the Shattered Realms high fantasy series Deathcaster is out now.