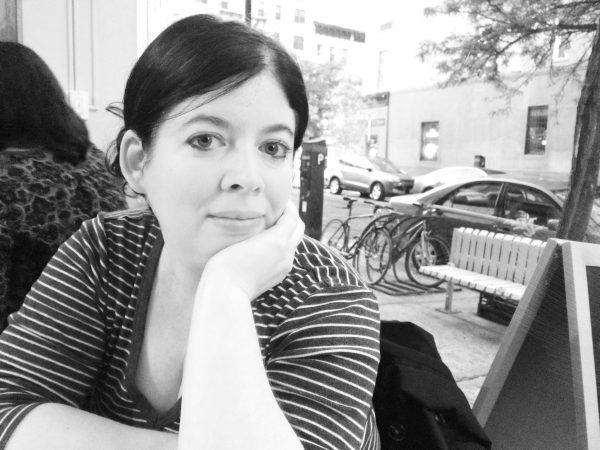 Nova Ren Suma is the author of the #1 New York Times bestselling The Walls Around Us, now available from Algonquin, which was a finalist for an Edgar Award and named the #1 Indie Next Pick on the Spring 2015 kids’ list and a Best Book of 2015 by The Boston Globe, NPR, School Library Journal, the Chicago Public Library, The Horn Book, and Book Riot.

Nova also wrote the YA novels Imaginary Girls (Dutton, 2011) and 17 & Gone (Dutton, 2013), both named 2014 Outstanding Books for the College Bound by YALSA. Her first book, the middle-grade novel Dani Noir(S&S/Aladdin, 2009), was reissued in paperback as Fade Out (Simon Pulse, 2012) and was named a Top 10 Editors’ Pick for 2009 by Amazon. Her short story “The Birds of Azalea Street” appears in the new YA horror anthology Slasher Girls & Monster Boys (Dial, 2015) and she will have an essay in the YA anthology Here We Are: Feminism for the Real World, forthcoming in Spring 2017. She is now at work on a new YA novel coming from Algonquin likely in Spring 2018.