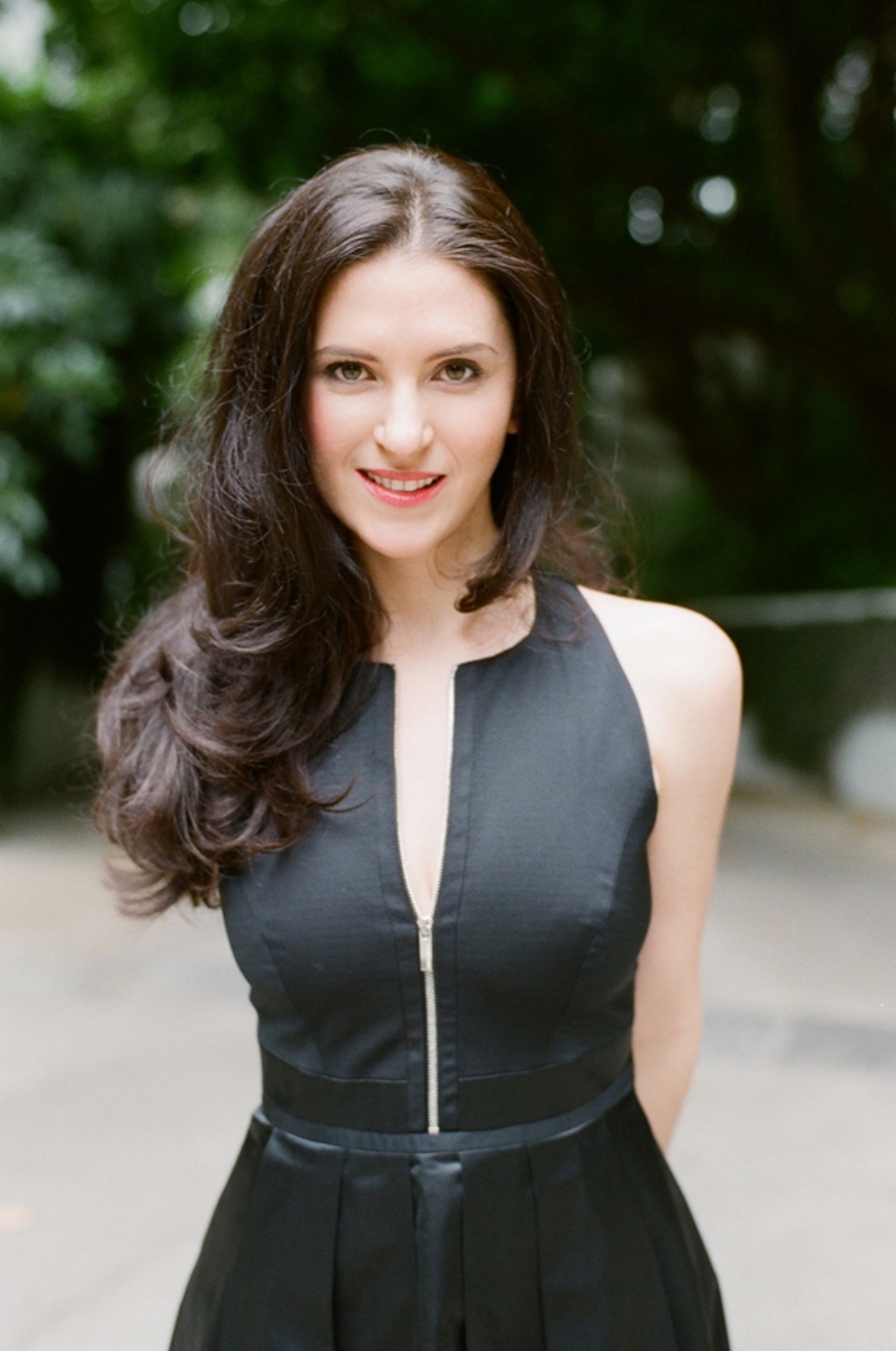 Rebecca Serle is an author and television writer who lives between NYC and LA. Serle most recently wrote the YA book series, Famous in Love and its sequel, Truly Madly Famously, both published by Little Brown (publisher of Twilight and Gossip Girl). Serle co-developed the television adaptation of her books, also entitled Famous in Love, for Freeform and Warner Brothers Television with Marlene King. The show stars Bella Thorne and premiered April 18th on Freeform. She is a graduate of the University of Southern California.