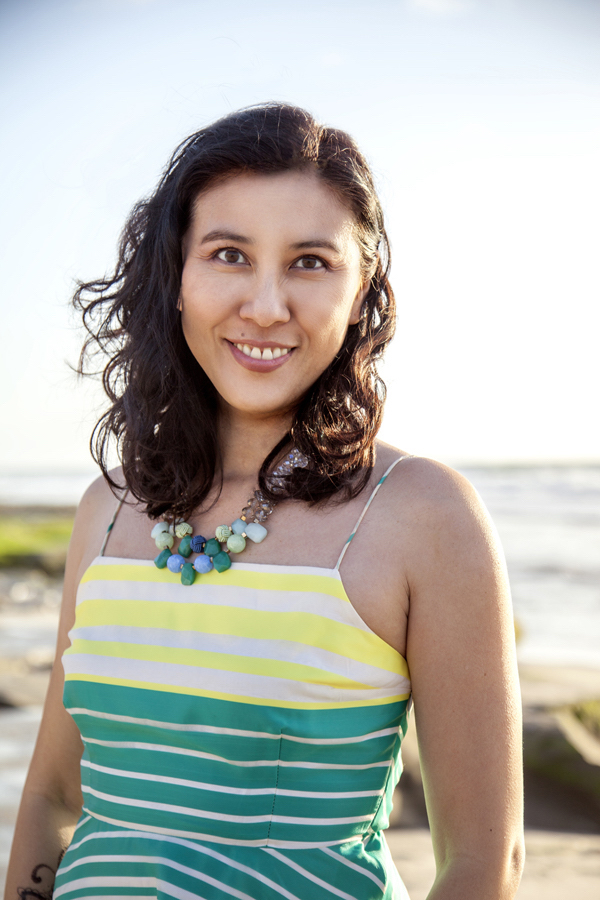 Cindy Pon is the author of Silver Phoenix (Greenwillow), which was named one of the Top Ten Fantasy and Science Fiction Books for Youth by the American Library Association’s Booklist and one of 2009′s best Fantasy, Science Fiction and Horror by VOYA; Serpentine and Sacrifice (Month9Books), which were both Junior Library Guild selections and received starred reviews from School Library Journal and Kirkus, respectively; and WANT (Simon Pulse), also a Junior Library Guild selection, is a near-future thriller set in Taipei. She is the cofounder of Diversity in YA with Malinda Lo and on the advisory board of We Need Diverse Books. Cindy is also a Chinese brush-painting student of over a decade. Learn more about her books and art at http://cindypon.com.