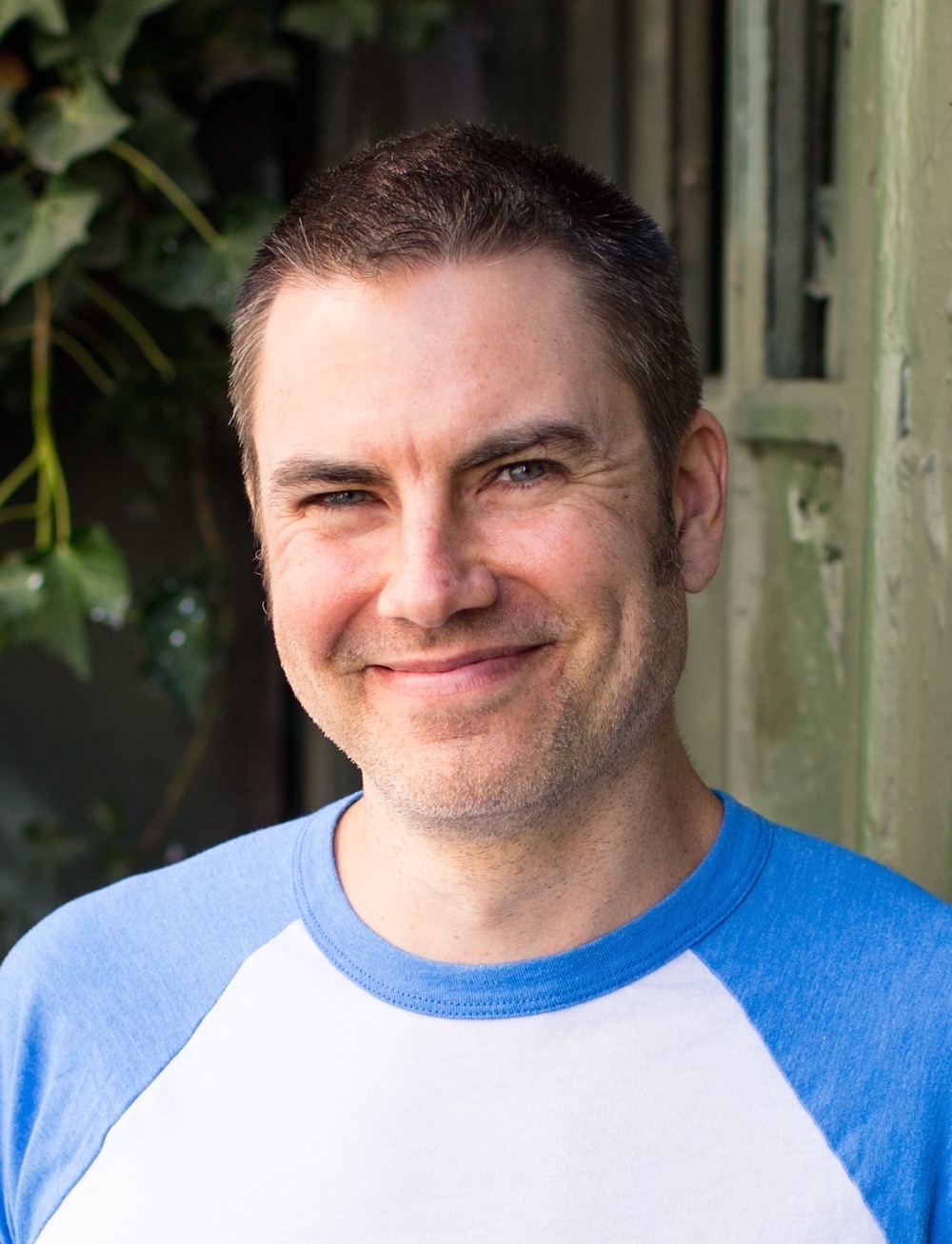 Tim Floreen writes young adult science fiction. The New York Public Library named his first novel, Willful Machines, one of the best teen books of 2015, and in a starred review, Kirkus described it as “gothic, gadgety, and gay,” which is an accurate assessment. Booklist called his second novel, Tattoo Atlas, “incisive, startling, and intense.” Tim lives in San Francisco with his partner, their two cat-obsessed daughters, and their two very patient cats. To find out more about Tim and his secret obsession with Wonder Woman, visit him online at timfloreen.com.