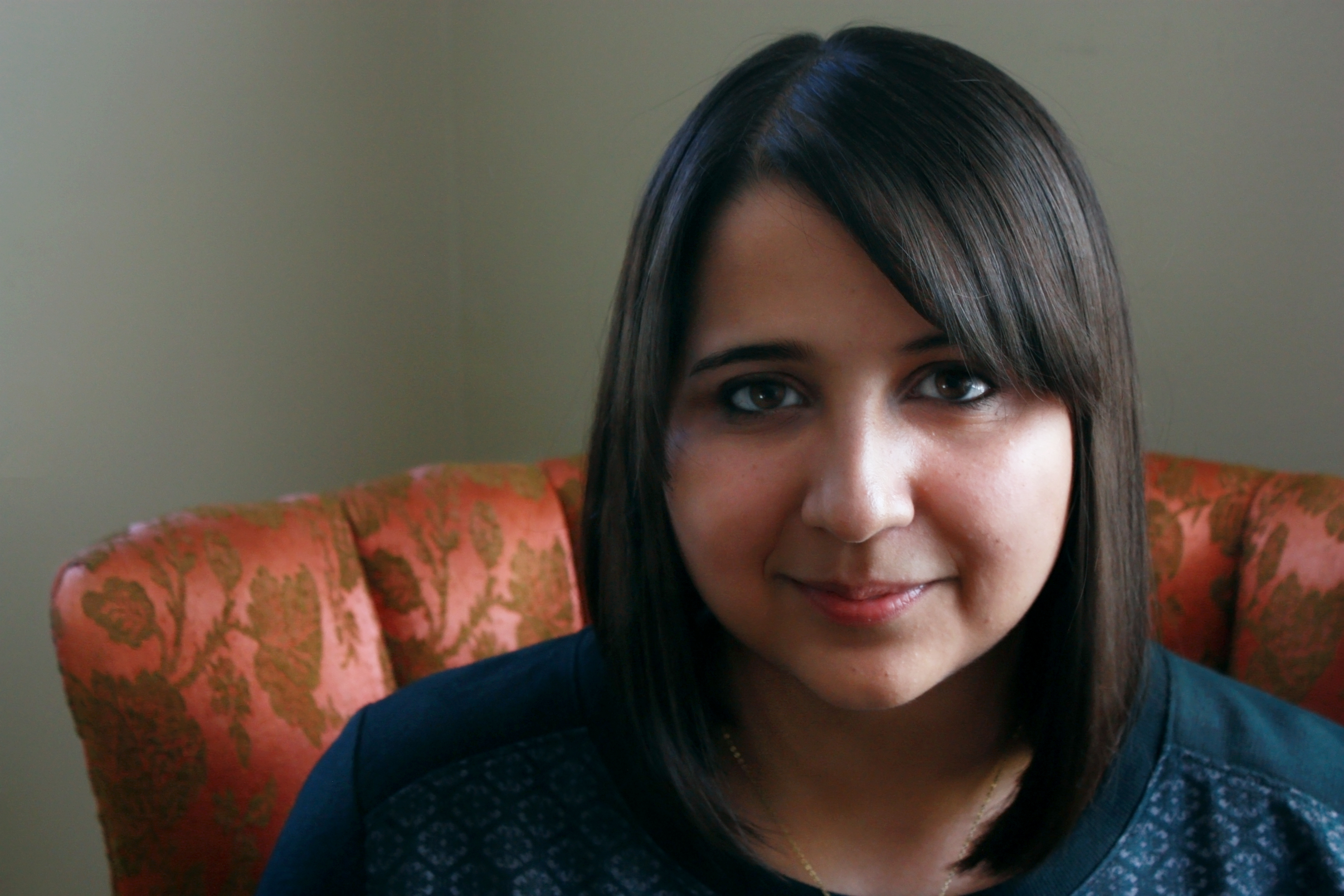 Destiny Soria spent her childhood playing with sticks in the woods and exploring such distinguished careers as forest bandit, wayward orphan, and fairy queen. Years later, she ran away to New Zealand, where she backpacked across the hinterlands, petted fluffy sheep, and gave tours of a haunted prison. Nowadays she lives and works in the shadow of the mighty Vulcan statue in Birmingham, Alabama. Destiny’s first book, Iron Cast, was published in 2016 to critical acclaim.