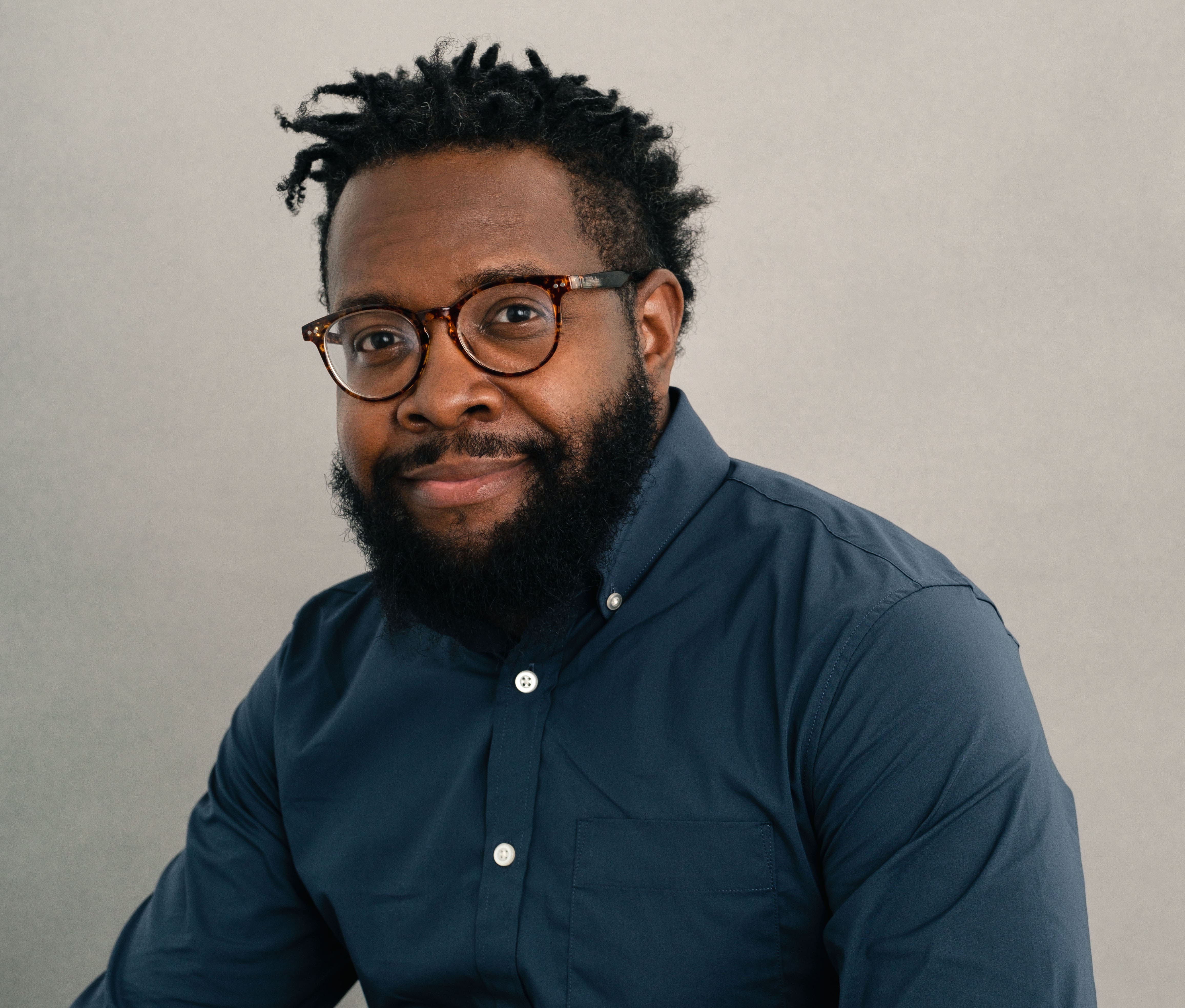 justin a. reynolds has always wanted to be a writer. The earliest documentation of this desire was recorded on a sheet of green, learn-how-to-write-with-a-jumbo-pencil ruled kindergarten paper, which can be found prominently displayed in his mom’s office. OPPOSITE OF ALWAYS, his debut novel, was an Indies Introduce Top Ten Debut, a School Library Journal Best Book of 2019, translated in 17 languages, and is being developed for film with Paramount Players. He hangs out in northeast Ohio with his family and likes it, and is probably somewhere, right now, dancing terribly. His second novel EARLY DEPARTURES will publish in September 2020. Oh, and also, ball is life.