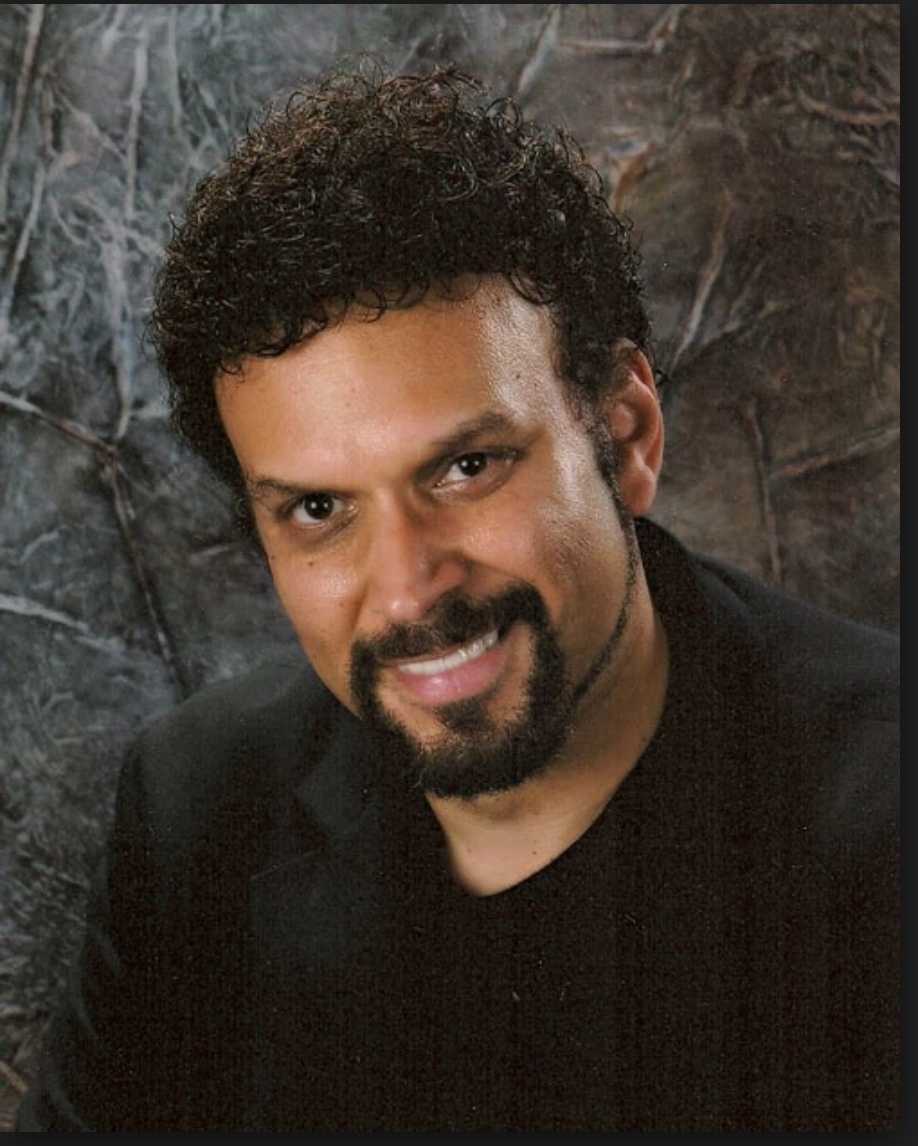 Award-winning author Neal Shusterman grew up in Brooklyn, New York, where he began writing at an early age. After spending his junior and senior years of high school at the American School of Mexico City, Neal went on to UC Irvine, where he made his mark on the UCI swim team, and wrote a successful humor column.

In the years since, Neal has made his mark as a successful novelist, screenwriter, and television writer. As a full-time writer, he claims to be his own hardest task-master, always at work creating new stories to tell. His books have received many awards from organizations such as the International Reading Association, and the American Library Association, as well as garnering a myriad of state and local awards across the country.

As a screen and TV writer, Neal has written for the “Goosebumps” and “Animorphs” TV series, and wrote the Disney Channel Original Movie “Pixel Perfect”. Currently Neal is developing an original TV series with his son, Jarrod, and adapting Tesla’s Attic with co-writer Eric Elfman for TV as well.

Neal Shusterman lives in Southern California with his four children, who are a constant source of inspiration!