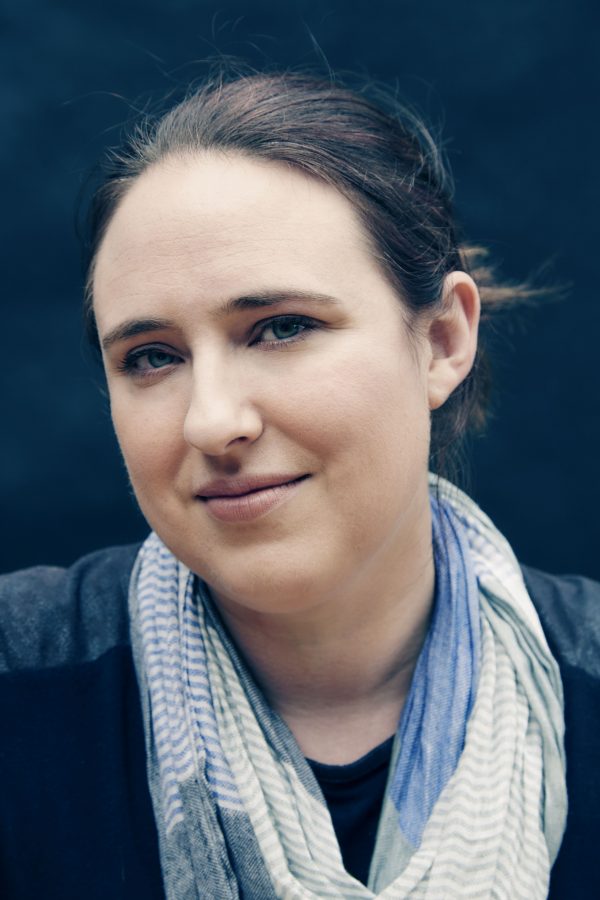 Amie Kaufman is a New York Times and internationally bestselling author of young adult fiction. Her multi-award winning work has been published in 24 countries, and described as “a game-changer” (Shelf Awareness), “stylistically mesmerising” (Publishers Weekly) and “out-of-this-world awesome” (Kirkus). The Starbound Trilogy, co-authored with Meagan Spooner, began with These Broken Stars. Her latest series, co-authored with Jay Kristoff, began in 2015 with the international bestseller Illuminae. Raised in Australia and Ireland, Amie has degrees in history, literature, law and conflict resolution. She lives in Melbourne with her husband, their rescue dog, and an extremely large personal library.