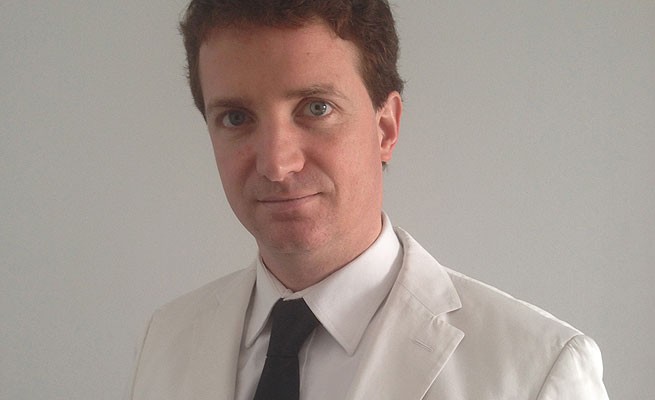 Grady Hendrix writes fiction, also called “lies,” and he writes non-fiction, which people sometimes accidentally pay him for. He is the author of Horrorstör, the only novel about a haunted Scandinavian furniture store you’ll ever need. It has been translated into 14 languages and is being turned into a television show by Gail Berman (Buffy the Vampire Slayer), Charlie Kaufman (Eternal Sunshine of the Spotless Mind), and Josh Schwartz (Gossip Girl). They have never met Grady, but that is their loss. His next novel is called My Best Friend’s Exorcism, about demonic possession, friendship, exorcism, and the Eighties, out from Quirk Books.