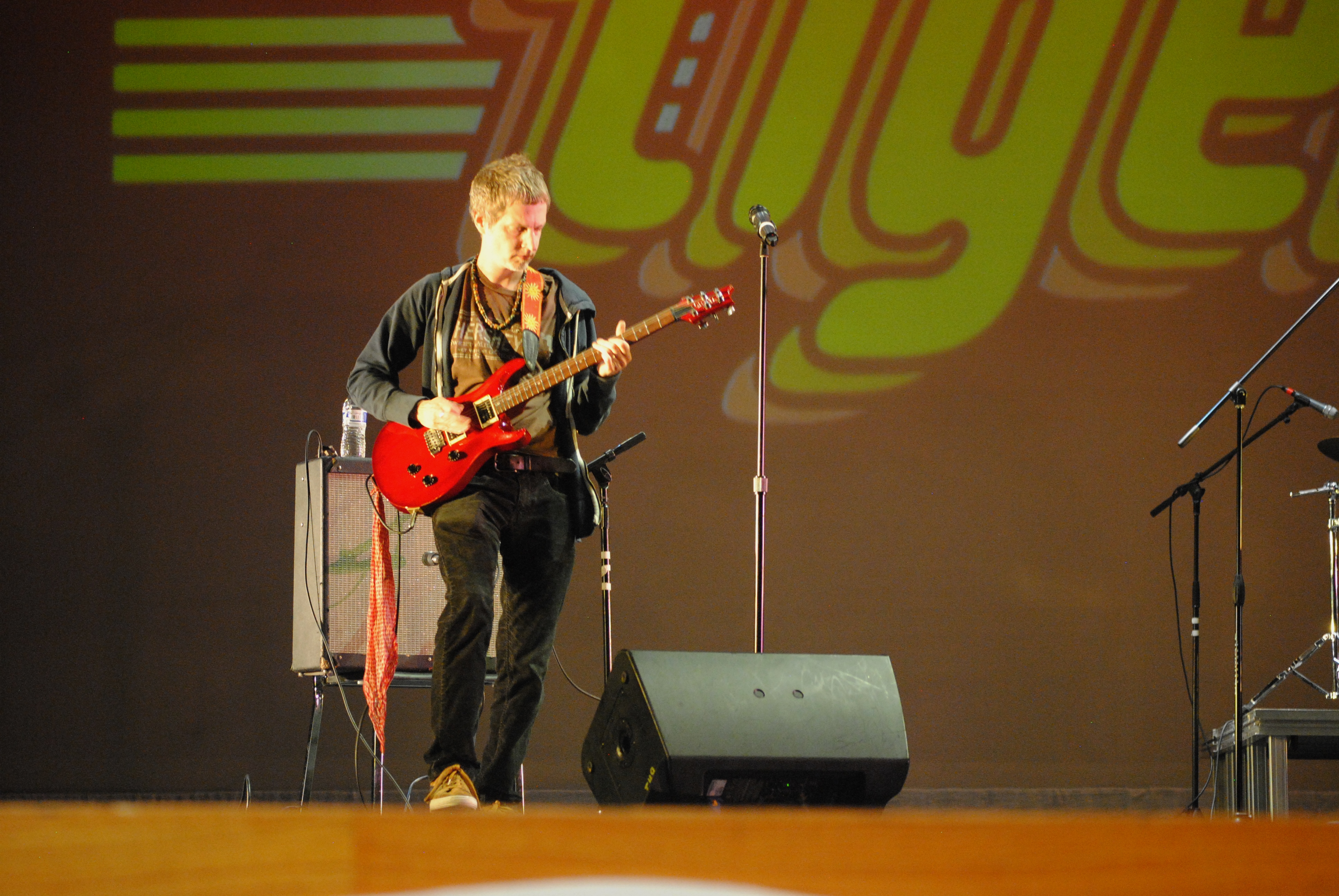 Daniel Ehrenhaft is the author of far too many books for children and young adults. He has often written under the pseudonym Daniel Parker (his middle name, which is easier to spell and pronounce than his last), and occasionally Erin Haft. He lives in Brooklyn with his wife, Jessica; their son, Nate; their scruffy dog, Gibby; and their psychotic cat, Bootsy. When he isn’t writing, Mr. Ehrenhaft is the Editorial Director of Soho Teen, at Soho Press. He has been a musician since the late 1970s, and he is a member of Tiger Beat, the only YA author band on the planet. Other work experience includes a short term of employment at the Columbia University Library. He was fired.